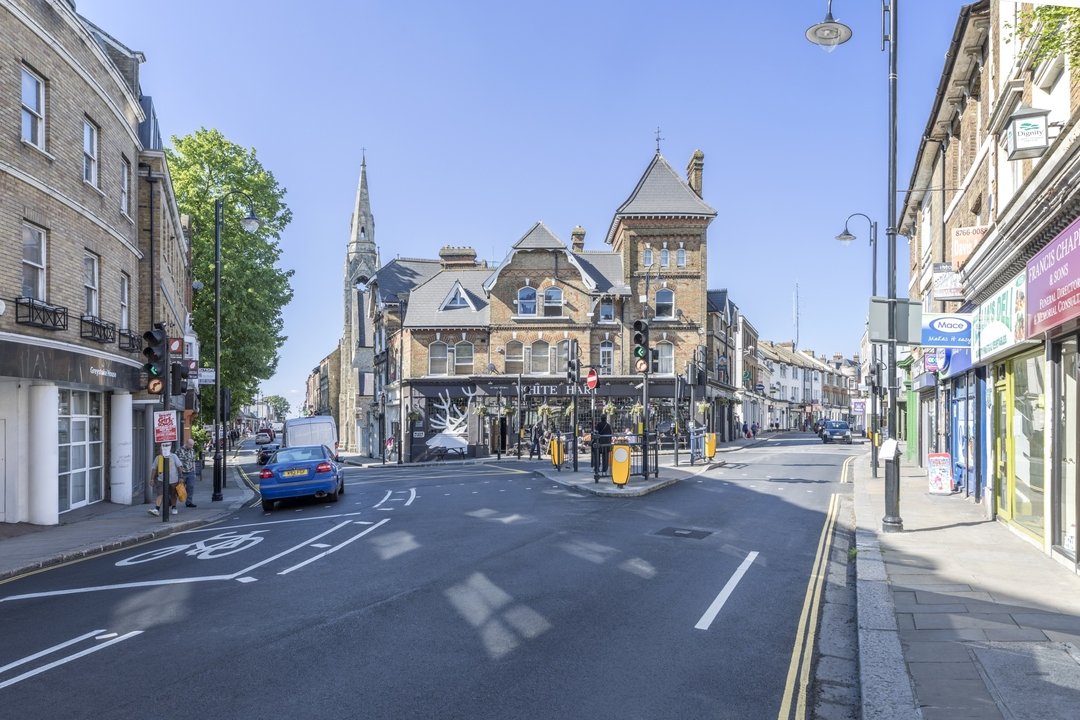 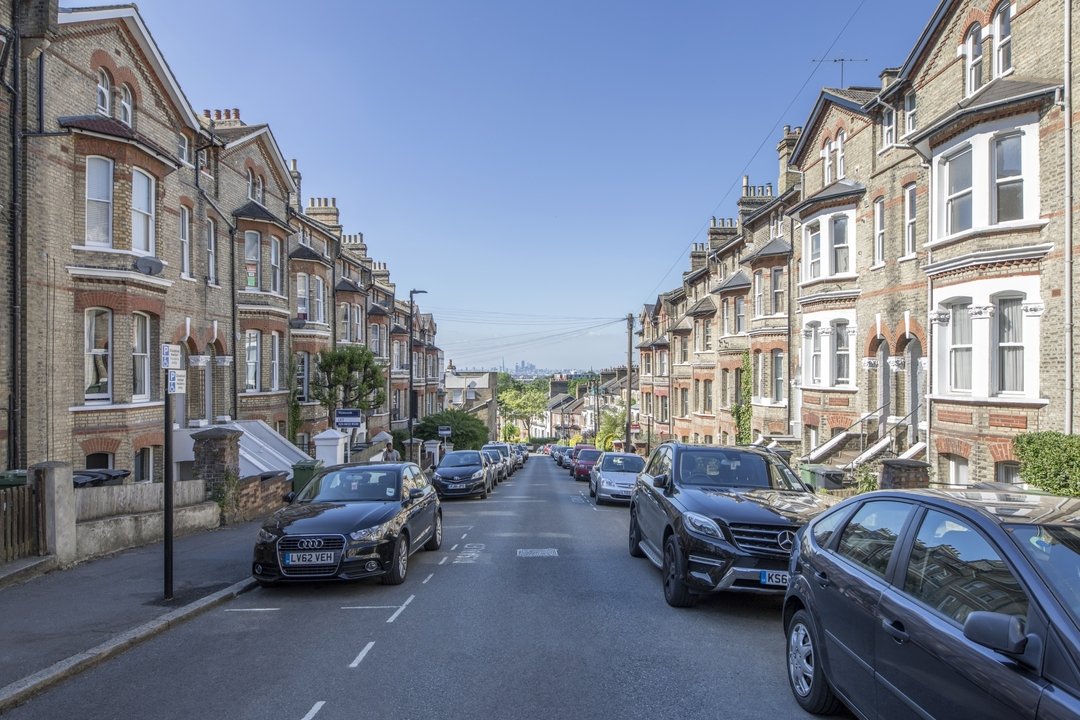 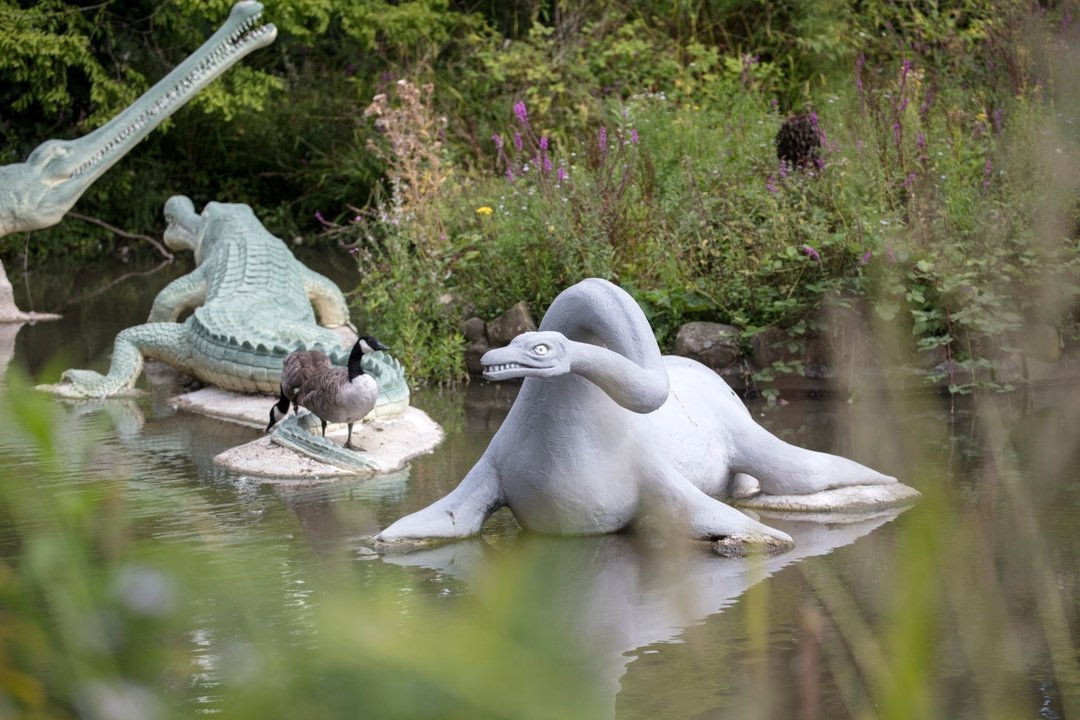 Home to the beloved Crystal Palace F.C, this hidden gem is where five south London boroughs (Bromley, Croydon, Lambeth, Lewisham and Southwark) meet. It has rather impressive views over the city and takes its name from the beautiful palace which stood in the area from 1854 to 1936. The area has its own museum (free of charge) to keep this history alive.

House prices in this part of town are more affordable than in larger parts of south London and as such, the area is continuously thriving with so much to offer. The "Crystal Palace Triangle” has several exciting restaurants, vintage shops and eclectic independent shops, as well as an indoor second-hand market and a farmer's market on Haynes Lane.

END_OF_DOCUMENT_TOKEN_TO_BE_REPLACED

Crystal Palace Park is Victorian and full of life-size dinosaur sculptures, whilst a large children’s play area and sand pit make it a wonderful day out. It’s one of the major London parks covering most of the land within Crystal Palace.

Not forgetting the Crystal Palace Transmitter, which every child in this part of London has played eye-spy with. It serves most of us in London and is the fourth tallest structure in London at 219 metres tall. 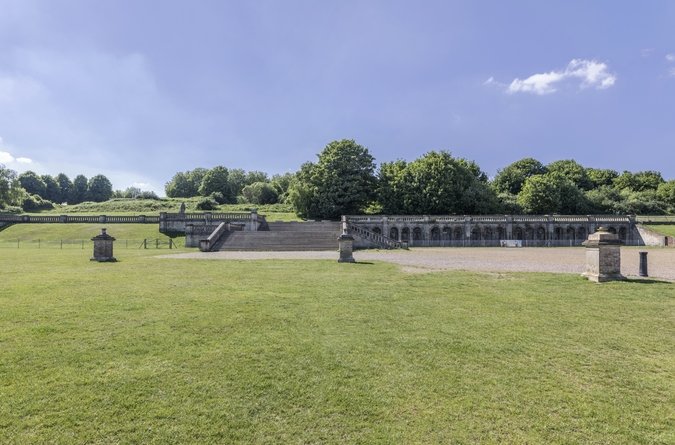 Dinosaur lovers, this is the park for you! Residing on top of one of the highest locations in London, Sydenham hill, is this wonderfully quaint Victorian park. The 'Crystal Palace' was a cast iron and glass building built for the Great Exhibition of 1851 and was later moved to Sydenham Hill. Soon after this, the area became known as Crystal Palace. The Palace itself was burnt down in 1936 and the site of the building and grounds is now known as Crystal Palace Park. 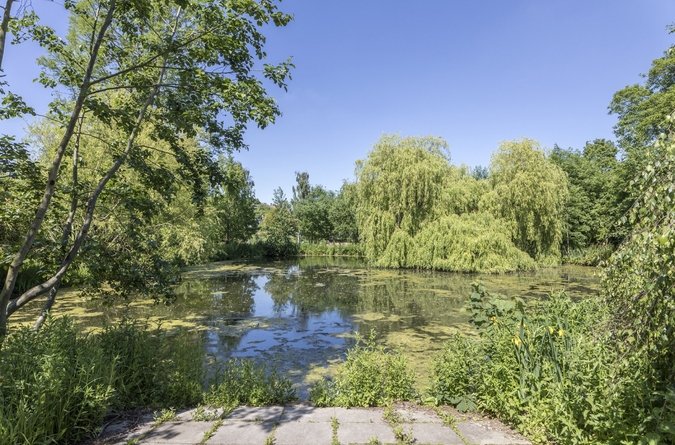 This large, beautiful park is a celebration of colour and landscaped architecture. Wells Park is a beautiful, colourful and lively site with an amazing collection of enchanting flowers and utterly unique landscaped displays. The park recently won bronze in the Britain in Bloom national finals and is a Green Flag Award winner. The fauna is also diverse and those with keen eyes are likely to spot a variety of birds, small animals and exquisite butterflies such as the Speckled Wood and Middle Brown. 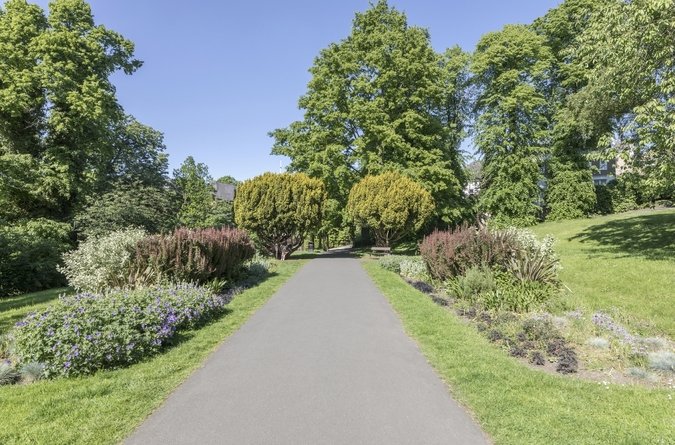 A smaller park occupying 2.73 hectares to the south west of the triangle on Church Road. Westow Park hosts the annual Crystal Palace Overground festival and is a mainly open park with mature trees, children’s playground and artisan coffee van. 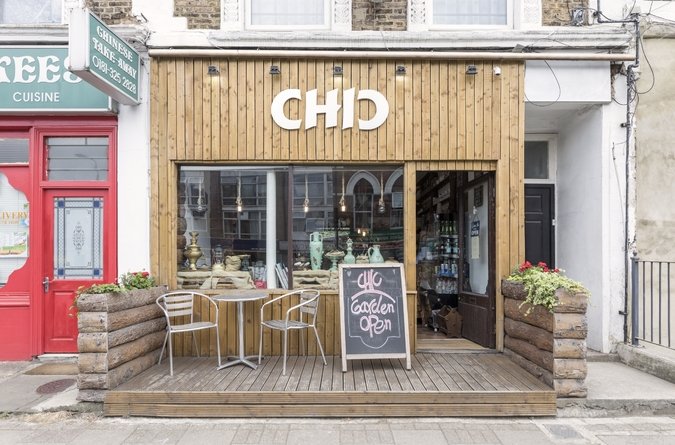 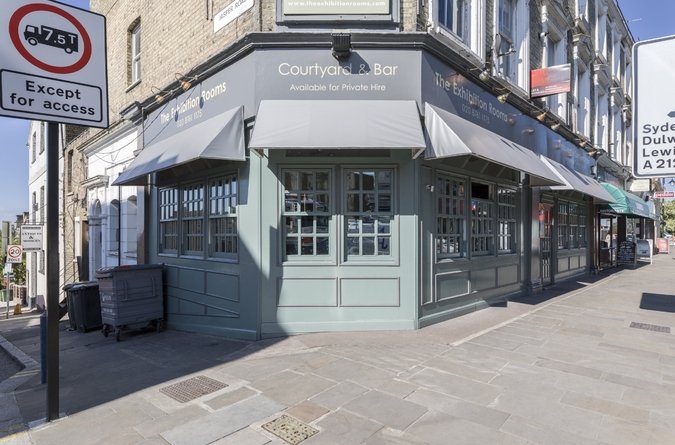 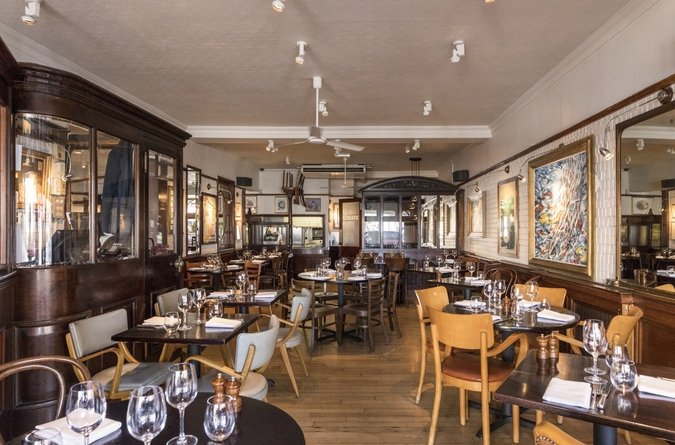 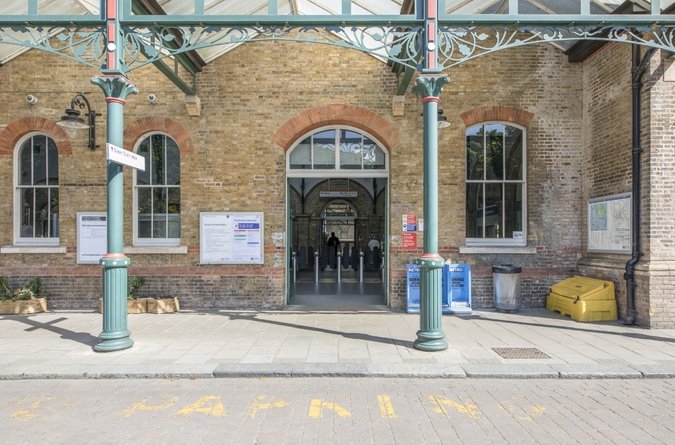 In rush hour, trains go directly from Crystal Palace to Victoria up to six times an hour and to London Bridge just as frequently. The London Overground line connection means you can be at Canary Wharf in under 25 minutes (via Jubilee line). 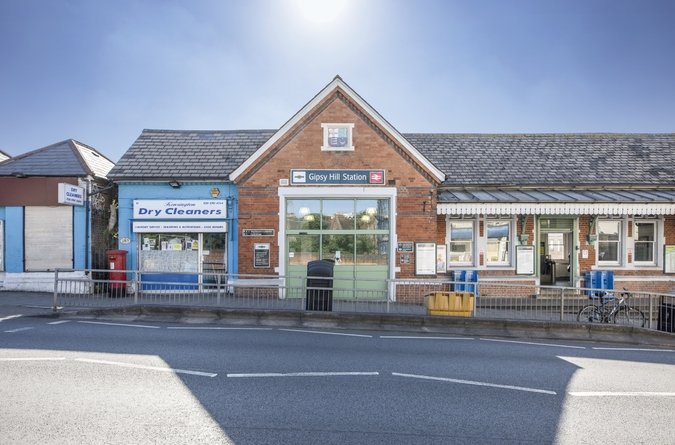 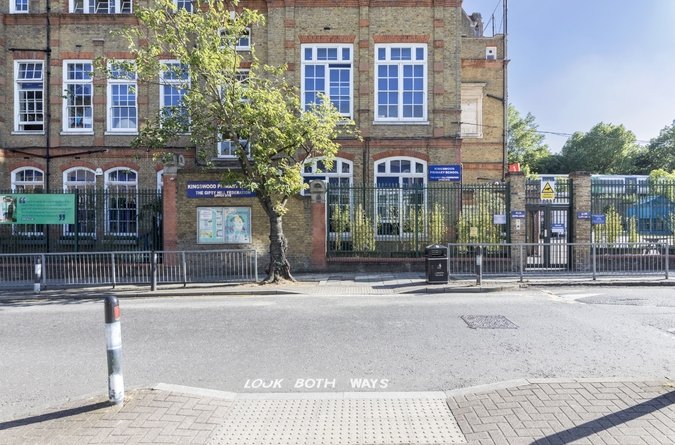 Kingswood Primary School is a 4 form entry split-site school based in West Norwood, South London. the flagship school of Gipsy Hill Federation, a National Teaching School and rated as 'Outstanding' by Ofsted. http://www.gipsyhillfederation.org.uk/our-schools/kingswood-primary-school 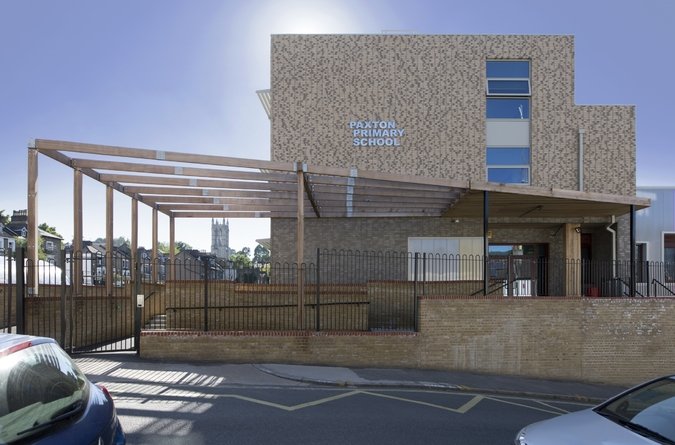 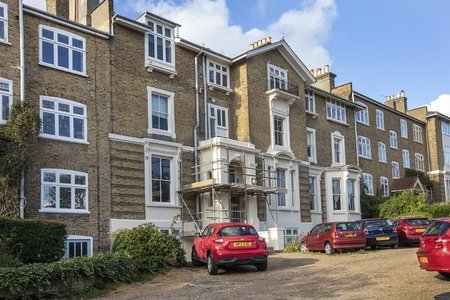