A matter of time 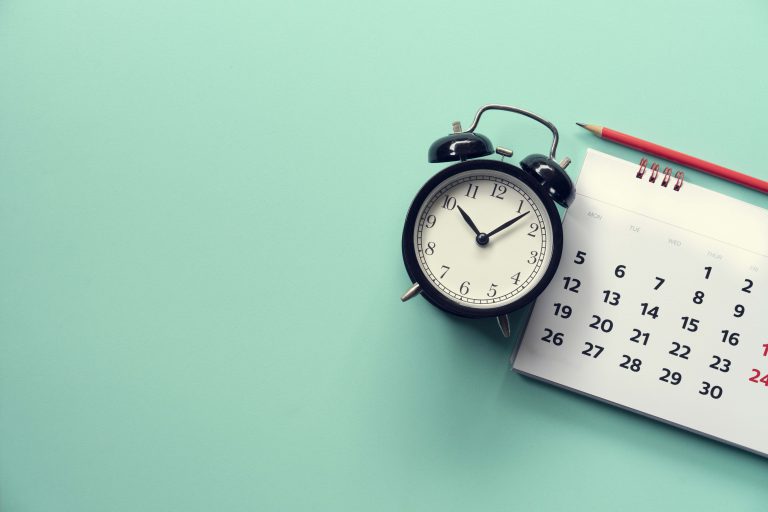 The clocks go forward this month, but what does it all mean?

What started with a throwaway remark in 1784 has influenced our lives for more than 100 years. But although one of America’s Founding Fathers, Benjamin Franklin, observed on a visit to France that Parisiennes should be woken an hour earlier by cannons and church bells, the concept of Daylight Saving Time (DST) – or as it is more widely-known British Summer Time – did not gain traction until 1895 when a New Zealand scientist, George Vernon Hudson, proposed to his government that the clocks should go forward by two hours every summer.

Although he was unsuccessful, an English builder, William Willett, began lobbying Parliament in 1907 to alter the clocks to create more hours of daylight in the summer. Although cynics sniped it was to allow Willett more time to play golf and ride out, he argued we were frittering away natural light by rising at the same time in the summer as in the darker days of winter.

He advocated putting clocks forward of Greenwich Mean Time (GMT) by 80 minutes (20 minutes at a time during April) and reversing it in similar stages throughout September. But it wasn’t until the spring of 1916, a year after his death, that Willett’s proposal was adopted – and then only by an hour – as wartime governments around Europe tried to cut fuel consumption and increase productivity.

For most of us, though, it all revolves around whether, for one day, we are gaining – or losing – an extra hour under the duvet. So, in this case, it means after 1am on Sunday March 28th, we spring forward from our beds, desperately hoping the other half remembered to adjust the central heating settings.

The main advantage, of course, is that evenings gradually become lighter, promoting more activity after work, which is obviously good for general health and the retail sector, which has long complained that darker, colder afternoons reduce footfall apart from around Christmas.

And once the clocks go forward, the clock starts ticking down to the first of the Bank Holiday weekends, heralded by the four-day Easter blockbuster, followed by two more in May and another at the end of August.

So, as you ponder the complexities of resetting the timer on the boiler count yourself fortunate.

There are more than 2,000 clocks in the Houses of Parliament.

And the time on your Smartphone updates automatically.